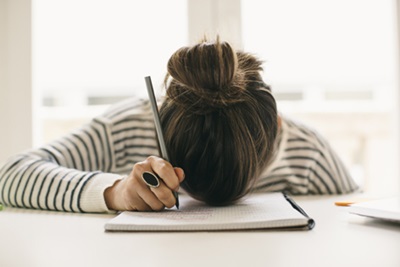 As they say it’s been a long time between drinks.  But in my case there has been many drinks but not much writing.  What are the excuses that I can pin it on … broken finger, work and possibly a lack of interest or if I am to be totally honest and say addiction to Asian Teledramas. I know how stupid it sounds but I think it was an escapism. Started with watching Japanese dramas with subtitles with the excuse of learning the language, then I ran out of Jap dramas so I merged to Taiwanese so I started to learn a bit Mandarin.  I have now progressed to Korean.  Finding Korean hard to learn.  Its a bit like French and German, similar grammar patterns but German has a stronger accent making it hard to pronounce than Japanese.  The two subjects I started to write about has brought about the writers block.  What I am finding out is that travelling is great but writing about it is not so much.

The other piece that I am currently writing is about my friend whom I lost in the civil war in Sri Lanka.  In all my other writings/stories I hardly had to think about the audience.  But, somehow in this one I am aware of the audience.  Not necessarily because I am scared to upset the Sri Lankan readers, I think the issues that I am touching upon are necessary for reconciliation, it’s an actual snapshot of real life in a war torn country, along with other social issues, in my opinion an unbiased recount of evils of both sides.  I am not by any means condoning Terrorism but, I do visit the possible reasons for the birth of one.  In this regard feel it’s an important topic for the current climate in the world.  Prevention is always better than a cure.  My reason for writing this story is probably as most times to heal my heart of losing my dear friend Lalith.  I have probably a lot of anger inside me regarding this.  But the irony is I come from the clan that killed him.  I haven’t settled on a title either.  I have changed it so many times “Friendship and war”, “Friend from the other side”, “Friendship across enemy lines” the last one I have come up with is “Ammba Yalluwa” which translates to something like childhood friend/soul mate.  I think I might settle with that.

I am usually not worried about offending someone when I write, but in this story I am and that is really having an effect on my writing.  Discussing this with my son, he started to say, you can’t really worry about offending people, it’s your thoughts, it’s your reasoning, it’s your point of view.  I get that but this subject is a hard one.  This is not a subject where I tell a Christian what I think of his Anti Gay sentiments.  The wounds go deeper than that in this.  As a Tamil who lived amongst the Sinhalese and understood them way better than my own kith and kin from Jaffna (north of Sri Lanka) my so called unbiased views may not sit well with those who were tortured by the Sri Lankan Army. My views on why Terrorism grew in Sri Lanka will not be accepted by the Sinhalese either.  My sister-in-laws friend and mum who had to witness her two brothers and her dad being burnt alive will never accept my theories and explanations about the Sinhalese.  Lalith’s family never thought that all tamils were terrorists and they all had to die.  However, wrong that theory is, I will have to accept that anger.  Arj (my son) said something that really hit the nail.  “Emotions aren’t rational, there is no way you could explain to kid in Syria that the Americans are nice people”  All that kid has, heard, seen and experienced is the opposite.  It is such a charged subject, I want to do justice to this story, but I am so torn as well.

I started to write about Goa and I have written two paragraphs of my other project.  So, lets start about Goa.  Today’s topic is Goan food, music and culture.

Maybe the reason I fell in love with Goa is due to the similarities of Goa and Sri Lanka. They were both Portuguese Colonies and hence the similarities I guess.  But it’s just uncanny how similar Goa is to Sri Lanka and how different it is to the rest of India. 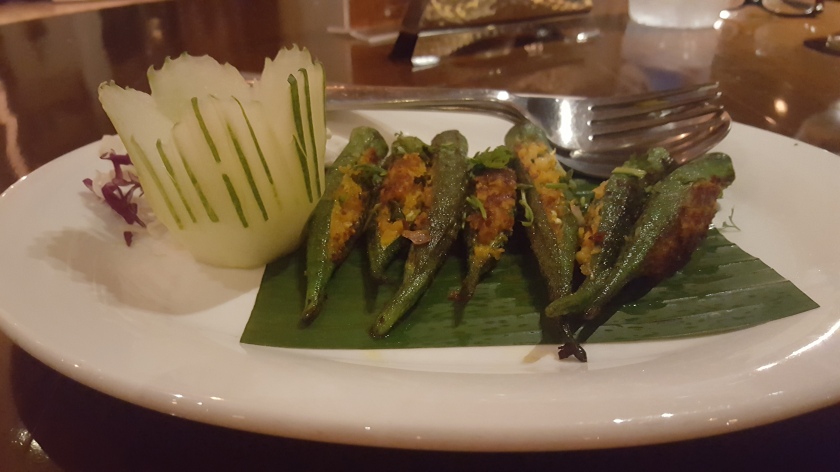 The above is stuffed okra.  That was one of my favourite dishes (that I took a photo of before digging into it first).  I don’t think Sri Lanka has a stuffed okra dish, but similar to stuffed banana chillies.   Similar dishes are pan rolls (in sri lanka we call them Chinese rolls not sure why because I don’t think the Chinese are aware of that roll), muscat (Goan’s call it Bibinka) and Thothal 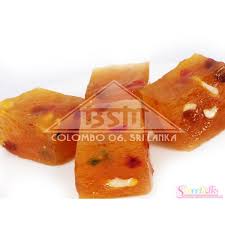 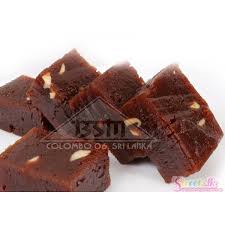 The best thing about it is that they view these as possible breakfast items and it is on the hotel breakfast buffet.  Yes, of course I thought I was in heaven.

The curries are so different to the normal Indian Cuisine.  A curry with the Rechad spice mix a must try.  Fish is big in Goa.  Not sure, if the laws have changed in the recent months but at the time we were there, Goa is one of the places in India where you can buy beef and alcohol in Restaurants rather freely.  Most places in India have a ban on beef due to the cow being a revered animal as most of them claim to be Hindu’s.  Not sure which part of Hinduism says its okay to eat all other meats but not beef, per my understanding of the religion all meats were out as it was considered to be killing another animal.  I guess that’s another argument/beef (sorry for the dad pun, couldn’t help myself) for another day.

Clothing/culture:  Goa is still kind of part of South India.  The South India that I know is very conservative.  Goa not so much or not at all.  It’s a party town.  Again very similar to Sri Lanka, Negambo in particular.  Night life is very alive, and not just filled with tourists, this is mainly by the locals.  Ladies in pretty sexy clothes, having a drink or two or more. Nothing atrocious, but no conservative woman in a saree with flowers in her hair sitting quietly in a corner.

Music: At these live music places its all English music, the one place we were at was all 80’s gems.  But their local music is very similar to the Sri Lankan Baila.  Again I think we can thank the Portuguese for that.

Ok the above is just a clip from the youtube to give you an idea of the Goan music, next I will post one from the Sri Lankan Baila to show you the similarities

Memories are a bit vague now, but I think the two places that we tried out was Tito’s and Kohi bar.  Personal preference is Tito’s but I guess for the young ones Kohi Bar may be more attractive.

Just like in Sri Lanka Goa produces a lot of Spices as well Cashews.  Cashew snacks are very similar to Sri Lanka as well.  They go one better and have produced an alcohol drink with it as well called “Feni”, Looks clear like Vodka, as a shot it feels pretty potent, but great in a cocktail. 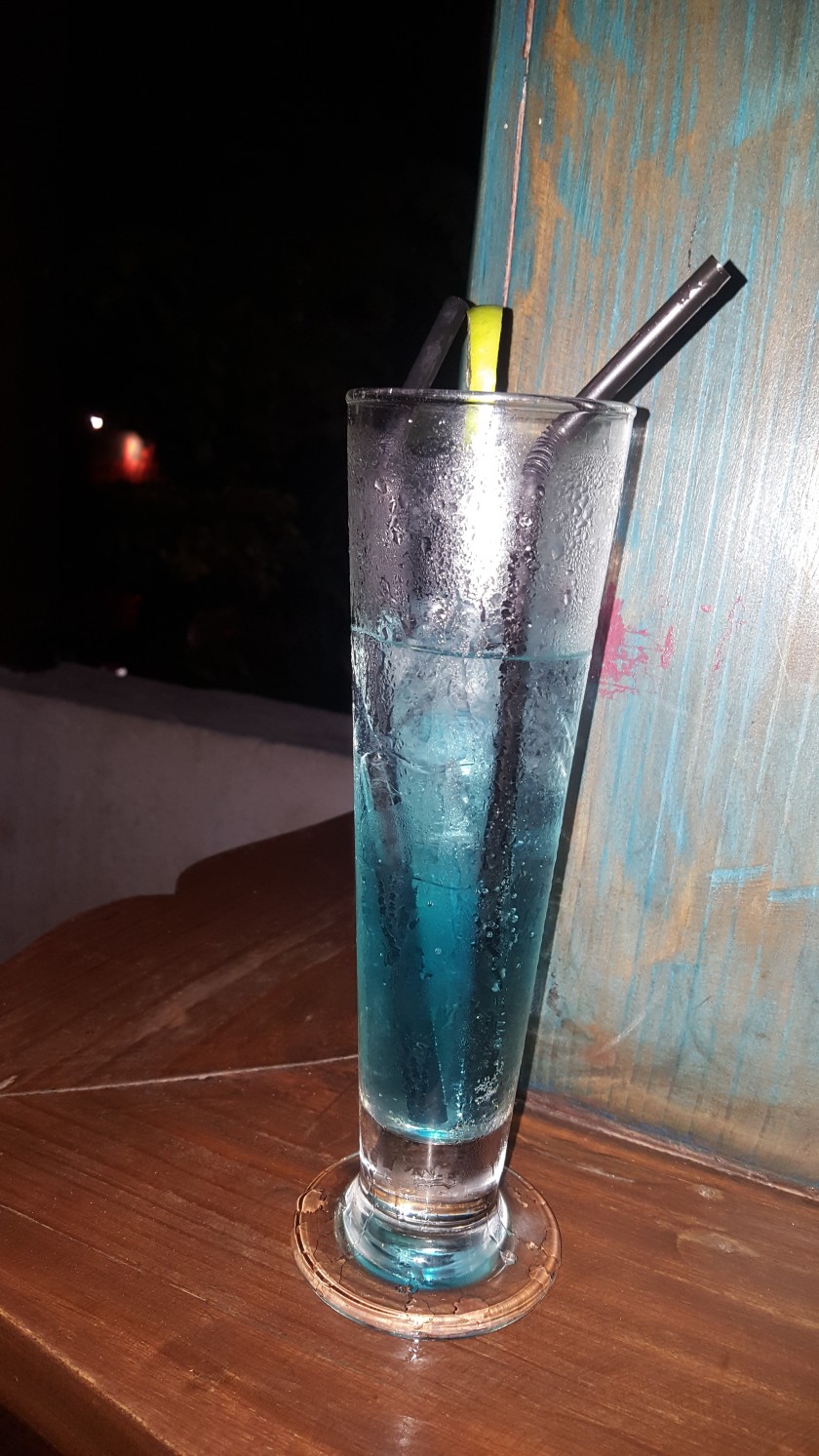 I like to end it here for today.  Adeus (good bye in Konkani – Goan language)

I am a beginner to all this blogging. Recently found a passion for writing. Not sure if I am a good enough writer to publish a REAL book. I am probably using this as a testing platform to see if I attract enough interest. I was born in Sri Lanka, now for the last 26 years living in Australia. So am I a Sri Lankan or Australian, it changes time to time. Lets say I am not ashamed to say I am a Sri Lankan but I think my affections lie with Australia. I am a cancer survivor, marriage survivor, war (civil war) survivor and what ever else the world/destiny has thrown at me. So my blog I guess would be about all those things. Humour is Huge for me, fairness is huge for me, I question everything religion, cultural beliefs, Political decisions. So watch out for some some fireworks laced with humour. View All Posts

we did it our way

We're Carine and Derek, 2 fun-loving Canadians who quit our jobs and travel the world. We want to inspire you to live your best life and follow your own rules